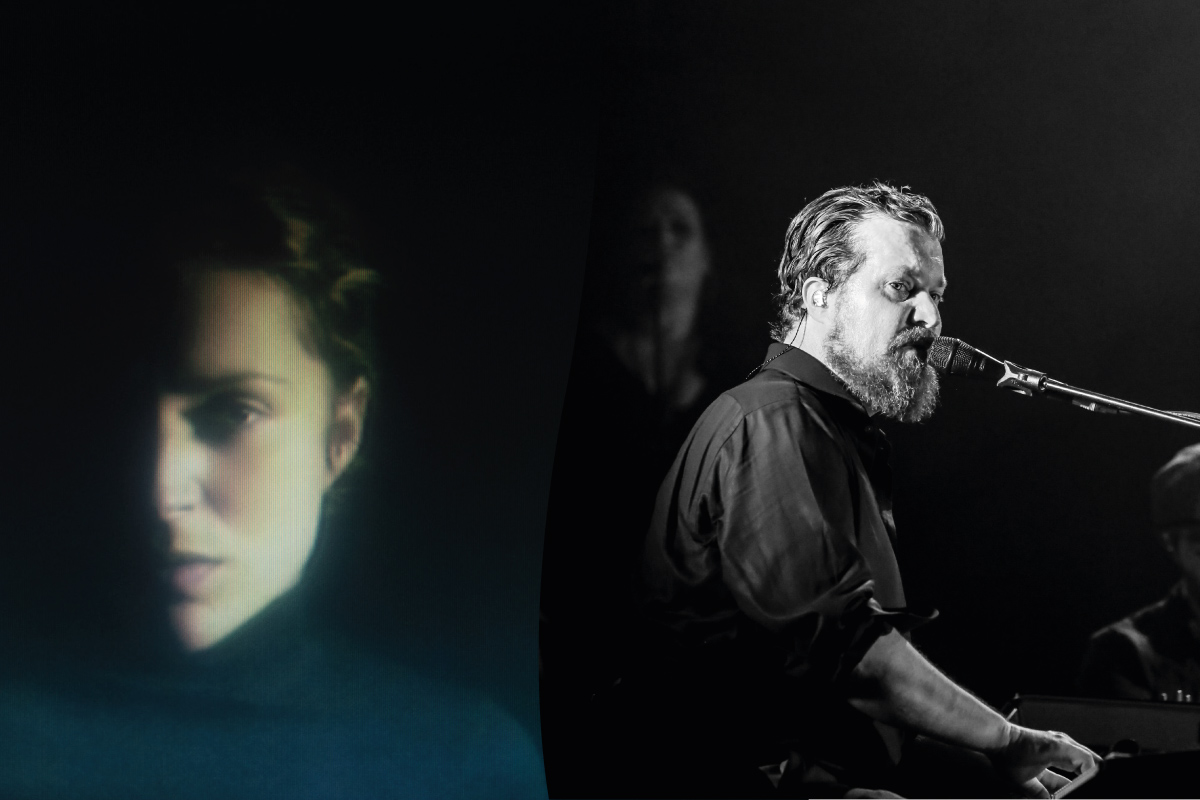 Classically trained but forward-looking, the music of the Danish Agnes Obel and the American John Grant have much in common. Both began composing at the piano, both defy convention and both are products of uprootedness, the former from her home base in Berlin and the latter from his studio and home in Reykjavik. Agnes Obel, whose mother was a pianist who liked to play Bartók and Chopin, participated as an actress in Thomas Vinterberg's films, preluding her brilliant work as a composer of soundtracks for series and films, and made four absolutely superb studio albums. Myopia (2020) is her latest chapter. Equally solid has been John Grant's journey from folk rock singer-songwriter fronting The Czars to his current place of pre-eminence as an electronic troubadour, reaffirmed by albums such as Queen of Denmark (2010), Pale Green Ghosts (2013) and Love is Magic (2016). Both make up a double bill brimming with sensitivity and talent. 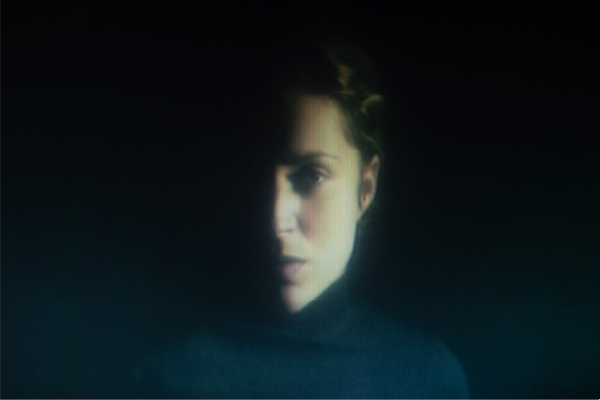 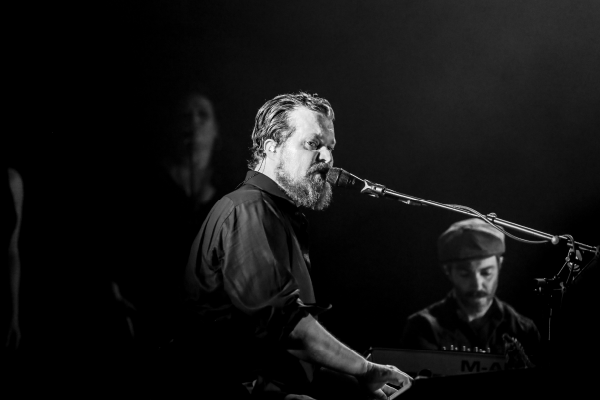