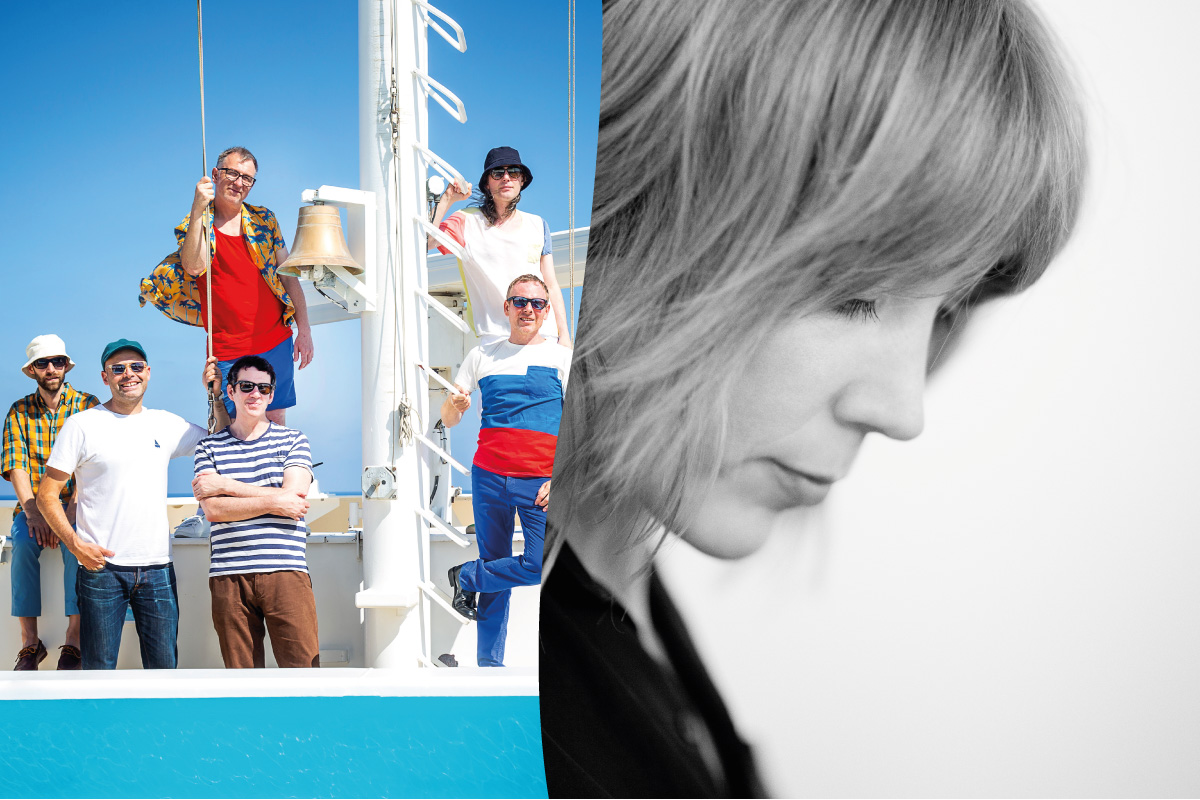 Stuart Murdoch and his band embody, from Glasgow, the essence of the most refined British indie that emerged in the 90s. The one that took on Postcard or Sarah Records records as its own gospel, or the influence of The Smiths (the aesthetics of their covers do not deceive), as well as an amalgam of cultural references inherited from the 60s, filtered through a sieve of subtle intellectuality. From the 2000s onwards they opened their sights and added drops of sunshine pop, glam rock, echoes of Motown-style soul or disco music, working with disparate producers, overcoming the departure of prominent members (Stuart David, Isobel Campbell) and becoming a much more voluble band. And although they have since opened up to more danceable rhythms, they have never disappointed. Their effervescent live shows don't either. Canadian Beth Orton, for her part, has always swum between the waters of folk and electronica. When terms like folktronica or even weird folk weren't even invented, she was already known for teaming up with Andrew Weatherall, Victor Van Vugt, William Orbit or The Chemical Brothers to add some vocal touches to other people's albums or to wrap her seductive acoustic litanies in electronic garb. Her latest album, the fabulous Kidsticks (2016), brought her back to us in her most audacious version, and her latest concerts with Mercury Rev rescuing the songs of Bobbie Gentry proved that for this inimitable artist, limits and frontiers are there only to be pulverised. 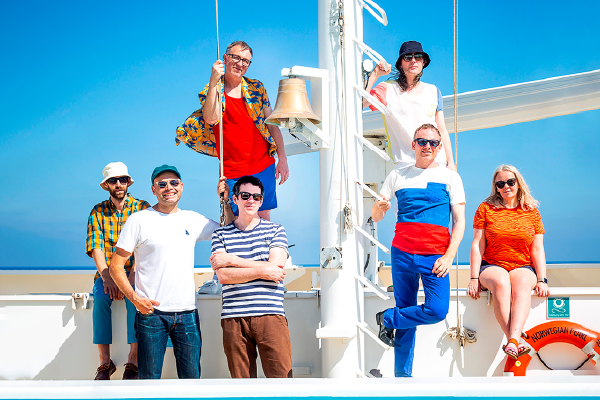 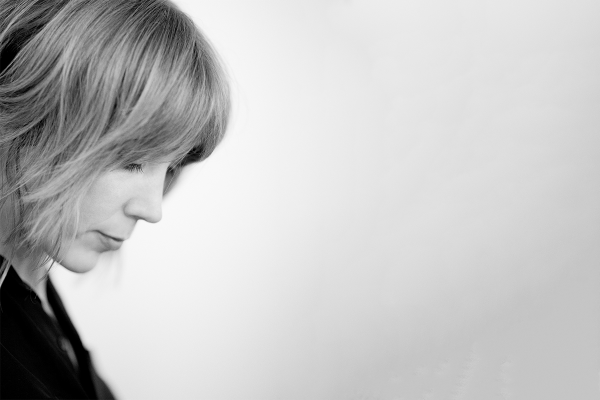