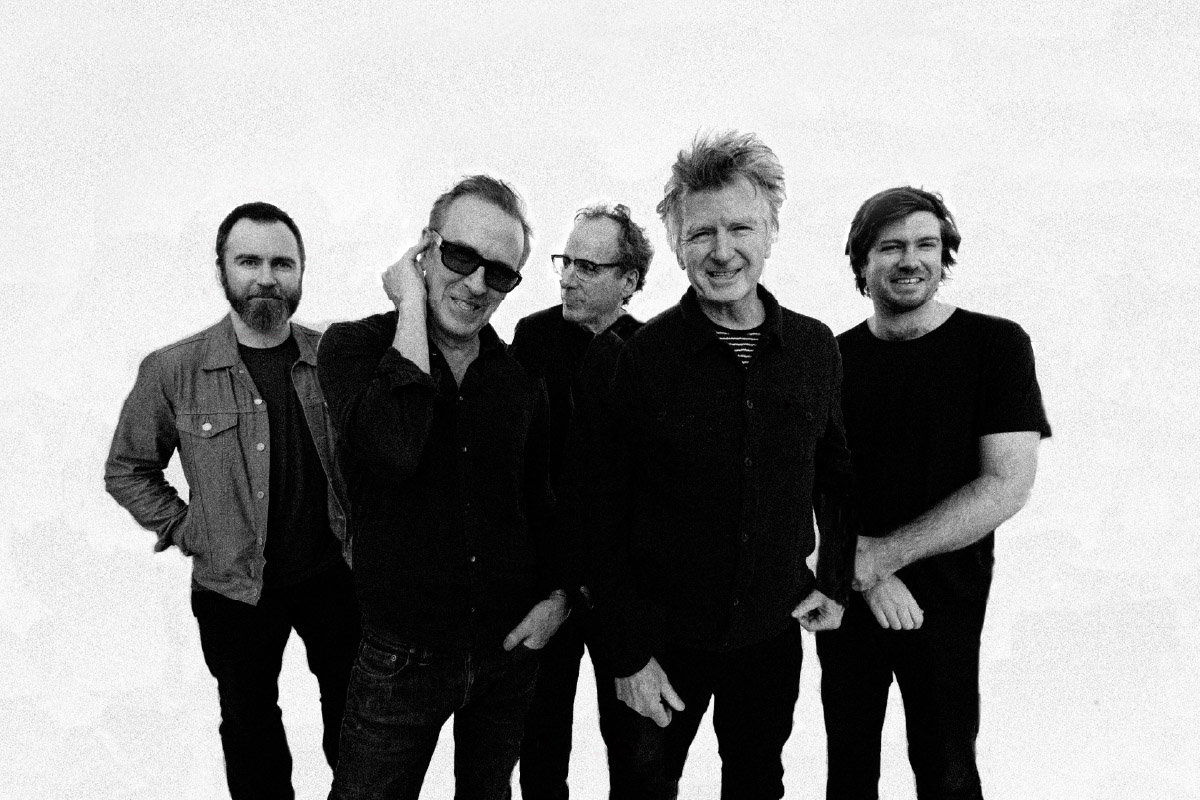 Alternative rock from the land of reefs. Neil Finn and co. come to Noches del Botanico to remember great songs and show what a great moment the Australian band is going through.

The Australians Crowded House, born in Melbourne (Australia) from the ashes of Slpit Enz and active from 1985 to 1996, became for years one of those rare delicacies so common in their time but so expensive to enjoy nowadays, due to their ability to combine talent and commercial success. In 2006 they were back in business to remind us why songs like "Don't Dream It's Over", "Weather With You", "You Better Be Home Soon" or "Fall At Your Feet" are some of the gems that Lennon and McCartney could have written had they continued working together beyond the break-up of the Fab Four. Such is Neil Finn's mastery as a songwriter. None of them are usually missing from his live shows. The Spanish band Laredo, whose essential core are Manu Piñón and Pablo Pérez, will be the opening act, with their rock with North American roots and a strong melodic stamp, always sung in Spanish. 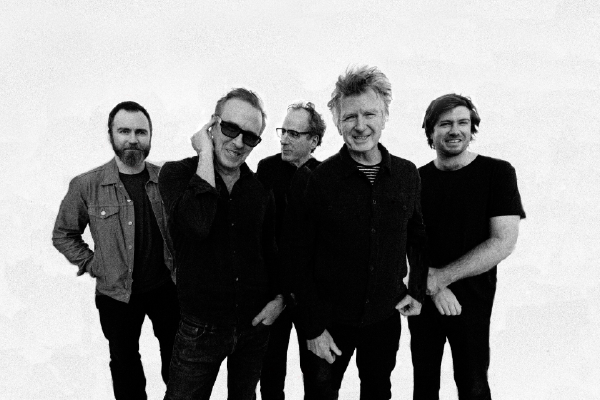