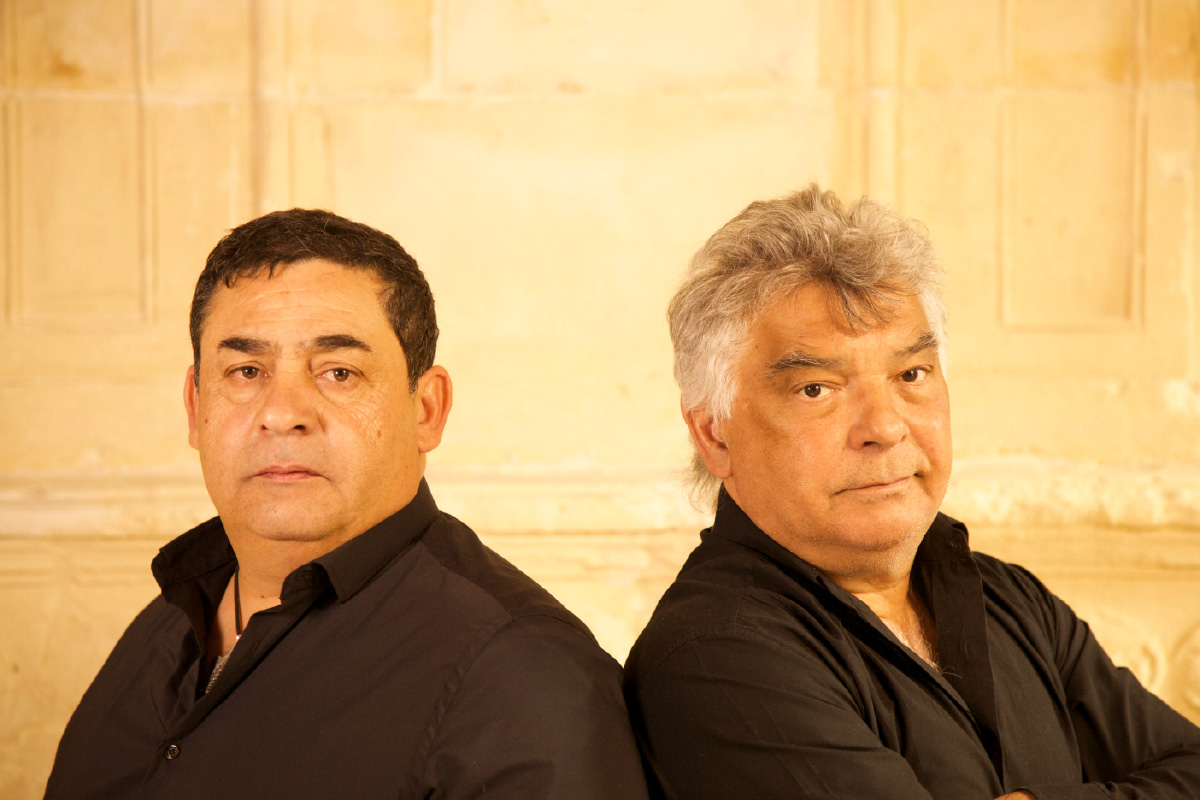 It may seem like heresy, but few projects have popularised the fusion of flamenco, rumba and pop outside our borders like the Gipsy Kings. The millions of listens to "Bamboleo", "Djobi, Djoba", "A mi manera", "Hotel California" and "Volare" are a good example of the power of this group born in the south of France more than four decades ago, ambassadors of a sound that has had more stylised but hardly more popular creators.Their period of greatest commercial splendour in Spain coincided, curiously (or not) with the emergence of La Barbería del Sur, in the late eighties and early nineties, when the Madrid-based band stood out as a paradigm of that New Flamenco that proposed, along with Pata Negra and Ketama, new paths for the genre, whose future inevitably passed through the new lifeblood provided by jazz, Cuban music and the blues. "Alegría de vivir", "Dime" and "Sabes que te quiero" have since become part of our best musical heritage. Their performance at Noches del Botánico marks the return to the stage of this legendary band of Spanish music. 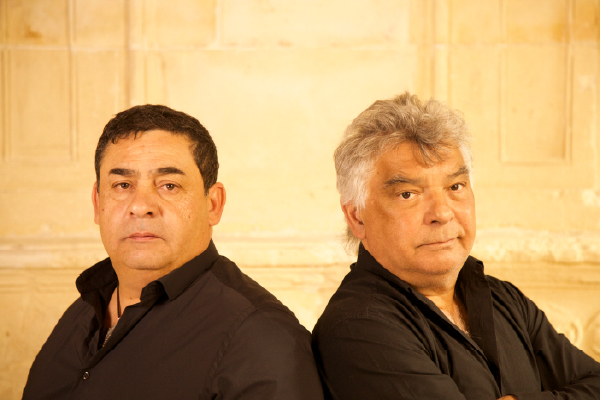