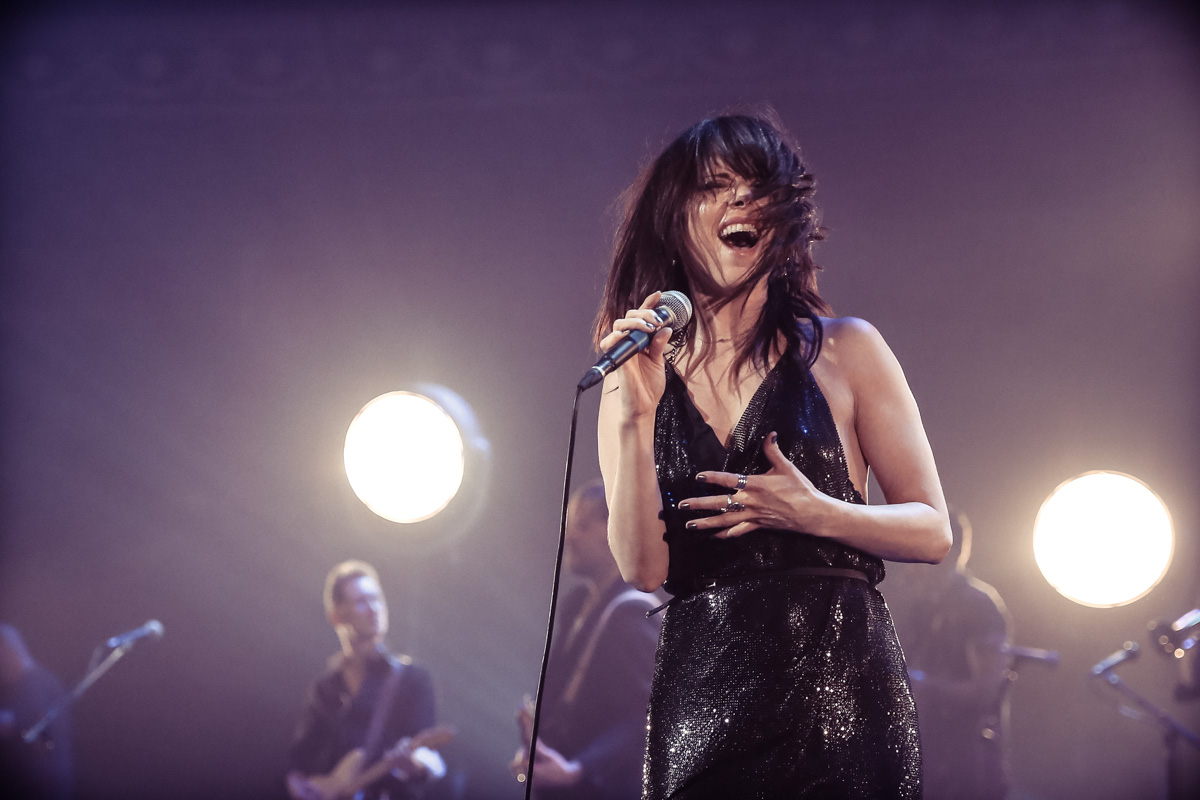 Magic in Imelda's voice and magic in the enveloping setting of Noches del Botánico. An evening to dance to the sound of rockabilly and the freshest rock n' roll on the international scene.

Imelda May began her musical career at the beginning of the 21st century in Dublin. Throughout her recording career she has played with different genres, such as soul and rock n' roll, making her a very versatile artist in different styles. With influences from great masters such as Eddie Cochran, the Irish vocalist has been bringing her way of understanding music closer to other audiences that converge through alternative music. Now she is back with a new album '11 Past the Hour' and a concert tour that will take her around part of the European continent this year. 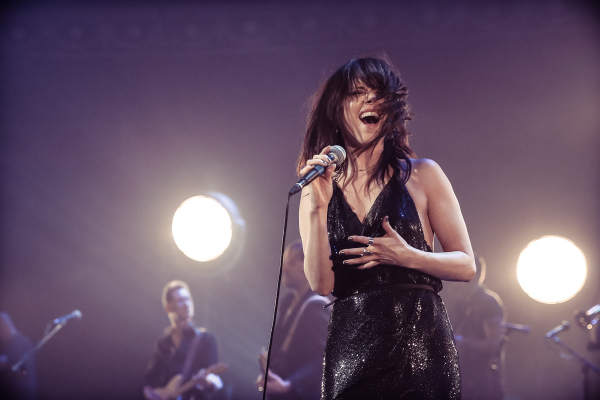