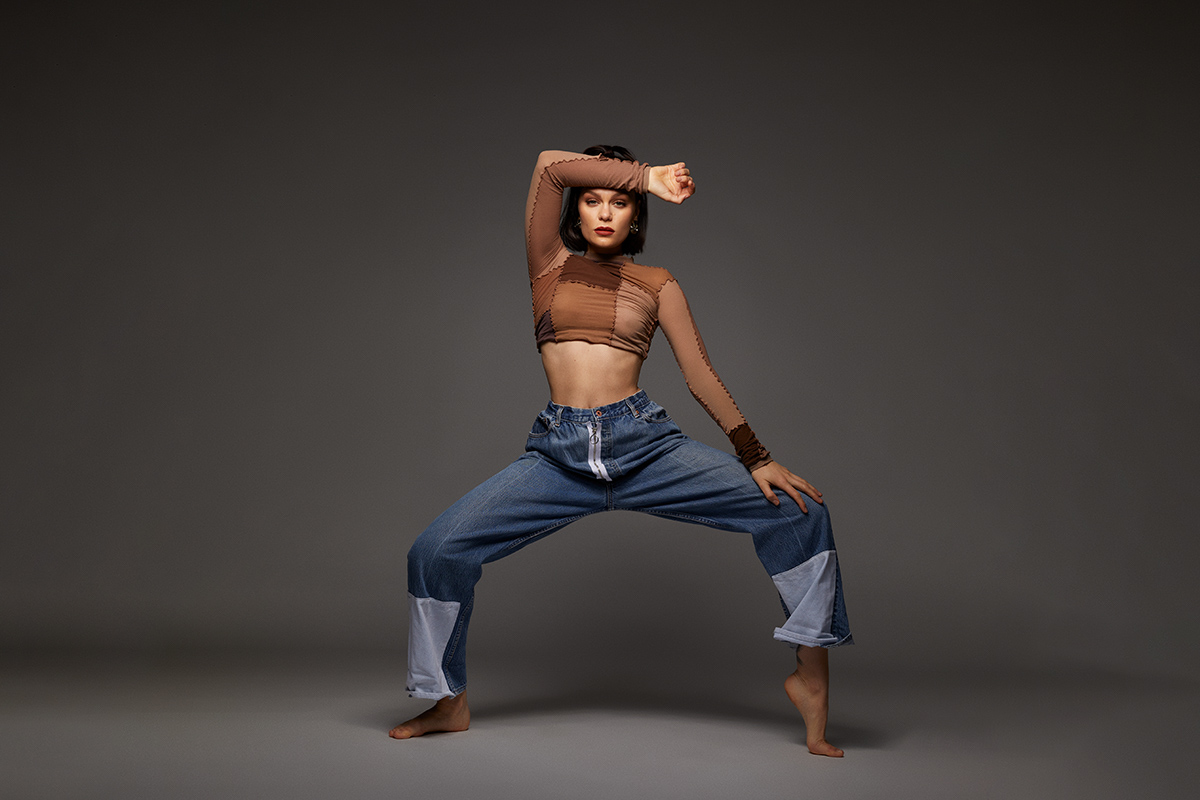 She burst onto the scene like an elephant in a china shop in 2011 with Who You Are, the album that won her a Brit Award, and until her latest release, The Christmas Day (2019), Jessie J's has established herself as one of the most solid careers in British consumer pop, with one foot in the commercial and the other in a certain amount of experimentation. Endowed with a lion's throat, she has so far moved between low-calorie soul and the most lively r'n'b, justifying Justin Timberlake's claim that she is the best artist of the moment. In a very similar vein, although still without her impact, moves the Moroccan - based in Canada - Faouzia, another portentous vocalist who has won several international competitions, has collaborated with David Guetta and has all the numbers to be one of the great sensations of the season. Her presence alongside Jessie J at Botanical Nights promises a double bill that no one should miss. 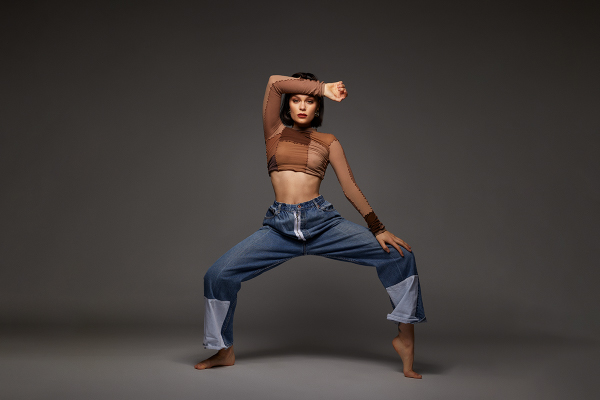