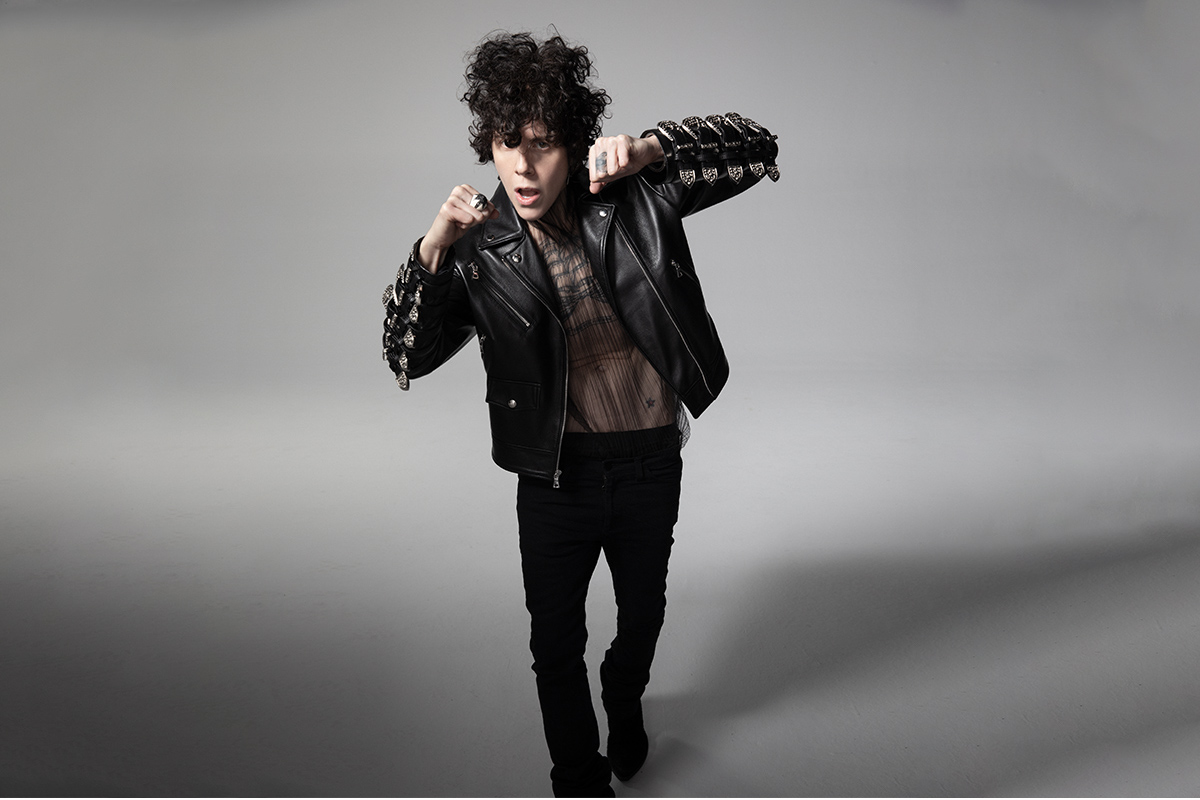 Personality, charisma and energy. Three adjectives to define the staging of LP, an author who has crossed the lines of revelation to consolidate herself as an artist of the time.

Laura Pergolizzi's success is the consequence of a series of disappointments. Blessed disappointments. With the music industry and with an ex-partner. With the former, she had to deal with a time when her songs were rejected by major record labels. The second, her ex-partner, was the involuntary cause of "Lost on You", the song that in 2016 catapulted her to fame after being one of the most searched songs on Shazam - as you know, when the industry slackens, the public, always sovereign, looks for a living - during that year, accumulating to date more than 300 million views for its video clip on Youtube and more than 280 million listens on Spotify.

Since then, the career of this New Yorker with an androgynous bearing has established herself as one of the most unbribable and genuine female values on the international pop rock scene. A sort of cross between Joan Jett and Leslie Feist who manages to impose her personality above any generic label, as she already demonstrated with her celebrated concert at the last edition of Noches del Botánico, presenting the songs from what is still her latest album to date, the remarkable Heart to Mouth (2018). Their concerts are counted as unquestionable triumphs. 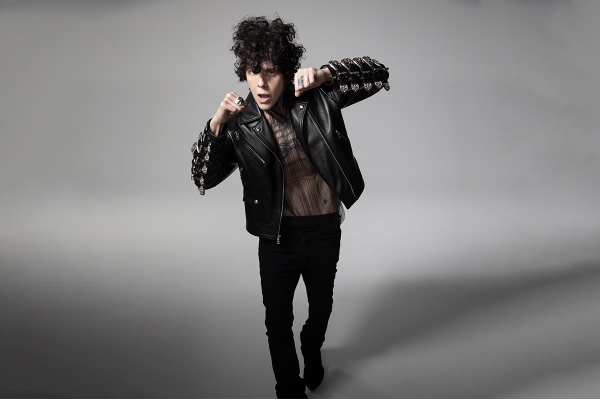