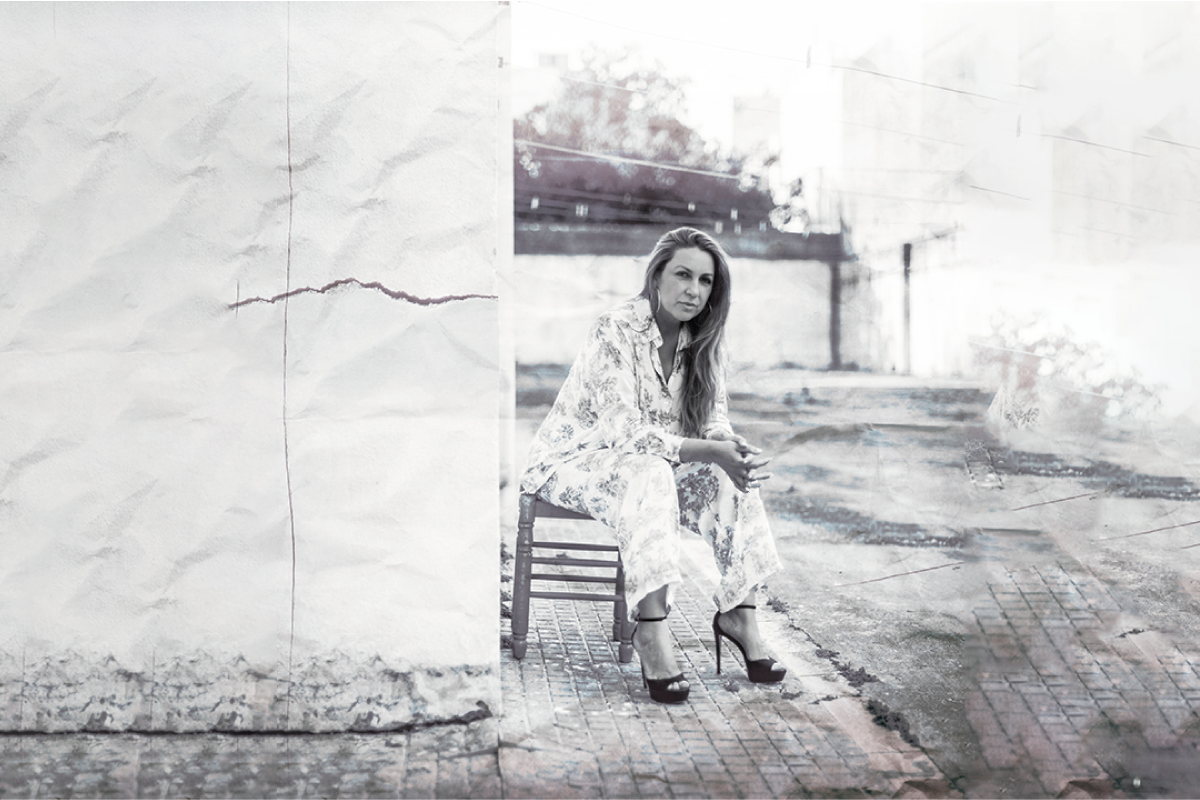 Passion, grit and a lot of art. A whole life dedicated to flamenco, with Camarón de la Isla as one of its great discoverers. Another night in which the musical event of the summer in Madrid will move to the sound of bulerías and fandangos.

Niña Pastori has shown that there is no genre that cannot be renewed. From when she started out as an almost teenager to the maturity of someone who is celebrating her silver jubilee, the San Fernando native has established herself as a fundamental talent for an entire generation. Her voice, her nerve and her commitment to her roots - as non-negotiable as her desire to experiment - have made her one of the most respected and awarded artists in our music, and especially in the world of flamenco. Few artists have been able to combine the purism of her voice with new musical trends as well as she has. Since she first appeared on stage at the age of 8 and was noticed by the great Camarón de la Isla at the age of 12, she has consolidated her personal and unmistakable stamp. 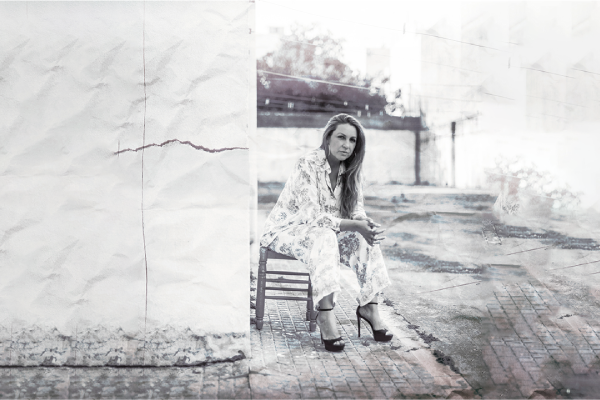