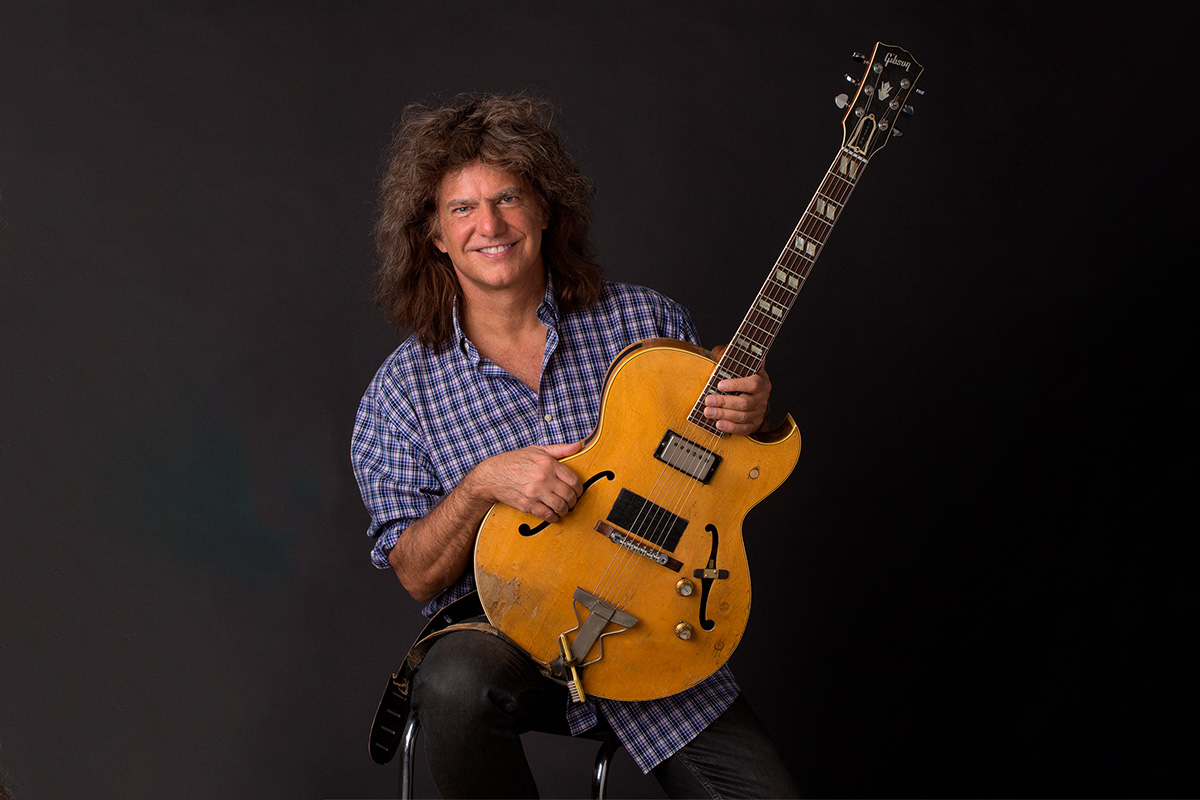 Noches del Botánico is getting ready to welcome one of the most influential musicians and contributors to contemporary music in recent decades. Innovation and talent have a name and surname, Pat Metheny.

The American guitarist, winner of 20 Grammies, has for some time now been focusing his live performances on what he calls "Side Eye", a way of collaborating with much younger musicians, just as they did with him when he was just starting out in the world of jazz as a youngster. In fact, at the age of 19 he became the youngest professor at Berklee. He arrives at Noches del Botánico with a brand new album under his arm, From This Place (2020), which features collaborations with Meshell Ndegeocello, Gregoire Maret and Luis Conte. An album that culminates, in his own words, a quest on which he has been embarked all his life. One more of the many peaks of a musician who has played with Steve Reich, Milton Nascimento, David Bowie, Ornette Coleman and Herbie Hancock, among many others, and who is one of the essential names in jazz in recent decades. 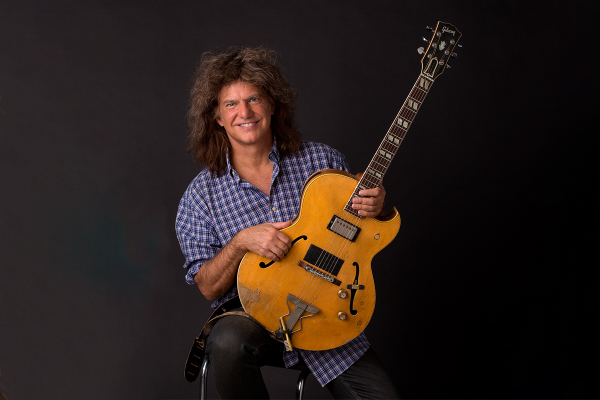