The art of Rosario in Botanical Nights 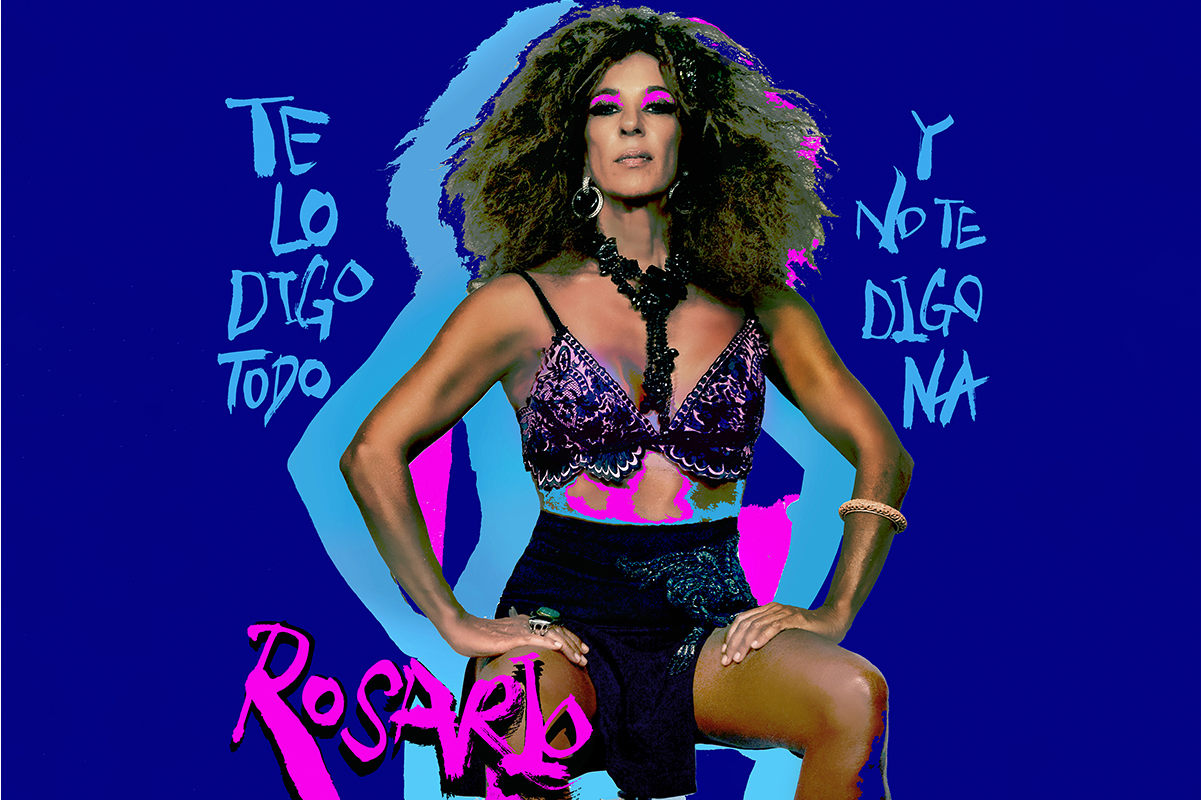 It seemed so far away a few days ago... The desire to feel live music again was so immense that the feeling that this edition of Botanical Nights has flown by at the speed of a breath is now a reality. We are getting ready to welcome the last week of the programme with the show by Rosario Flores .

It could not be anyone else who would kick off the beginning of the end. Rosario's music perfectly defines the eclectic nature of this series of concerts. From the beginning, her songs have sailed through different genres and cultures to end up docking in the port of success and recognition. Antonio and Lolita's little sister has won numerous awards, including the Latin Grammy and the Gold Medal for Merit in the Fine Arts.

A whole career that will shine next Tuesday, from ten o'clock in the evening, on the stage that has given us so much joy during this summer of celebration. He will present to his hometown audience I tell you everything and I tell you nothing in a show that will surely remain engraved in the memory of those present.

If you don't want to be told about it, run and get your tickets, available at nochesdelbotanico.com and entradas.com. El Botánico is waiting for you to write another musical chapter with Rosario Flores. 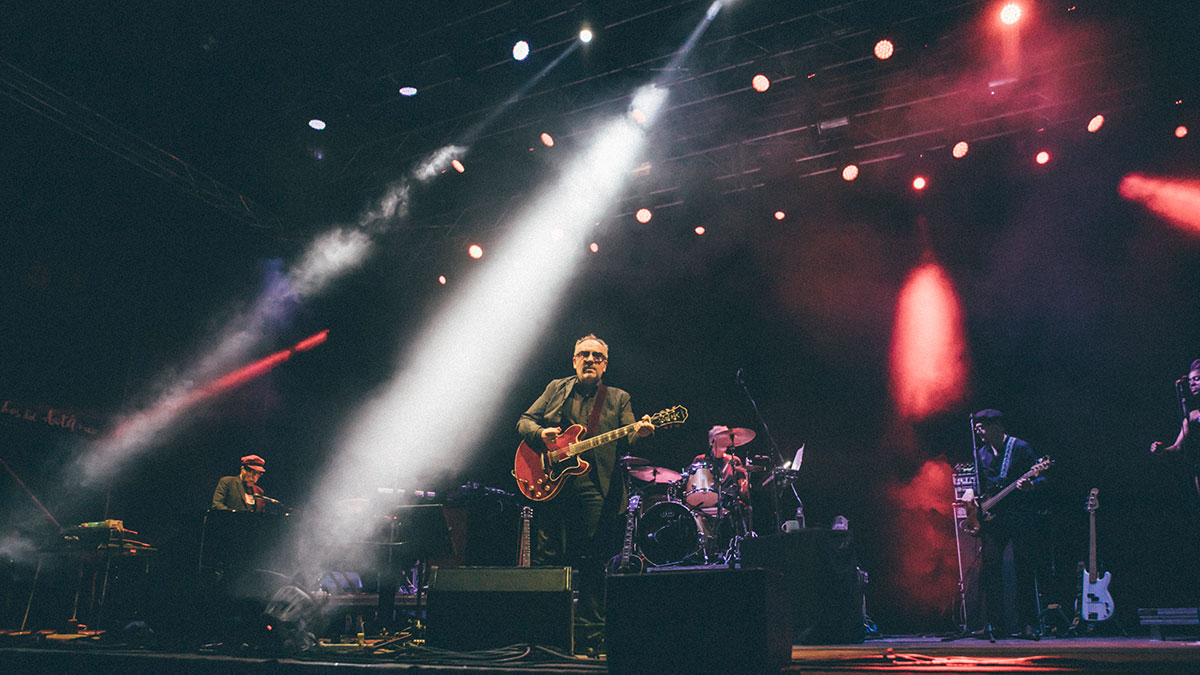 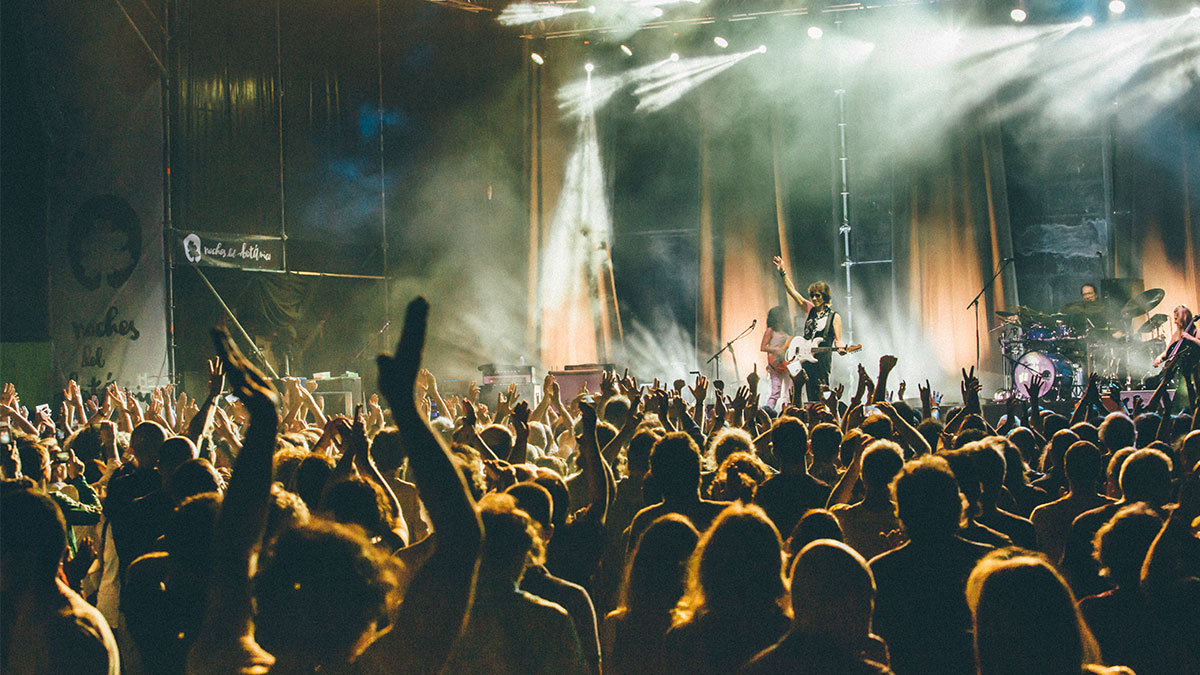 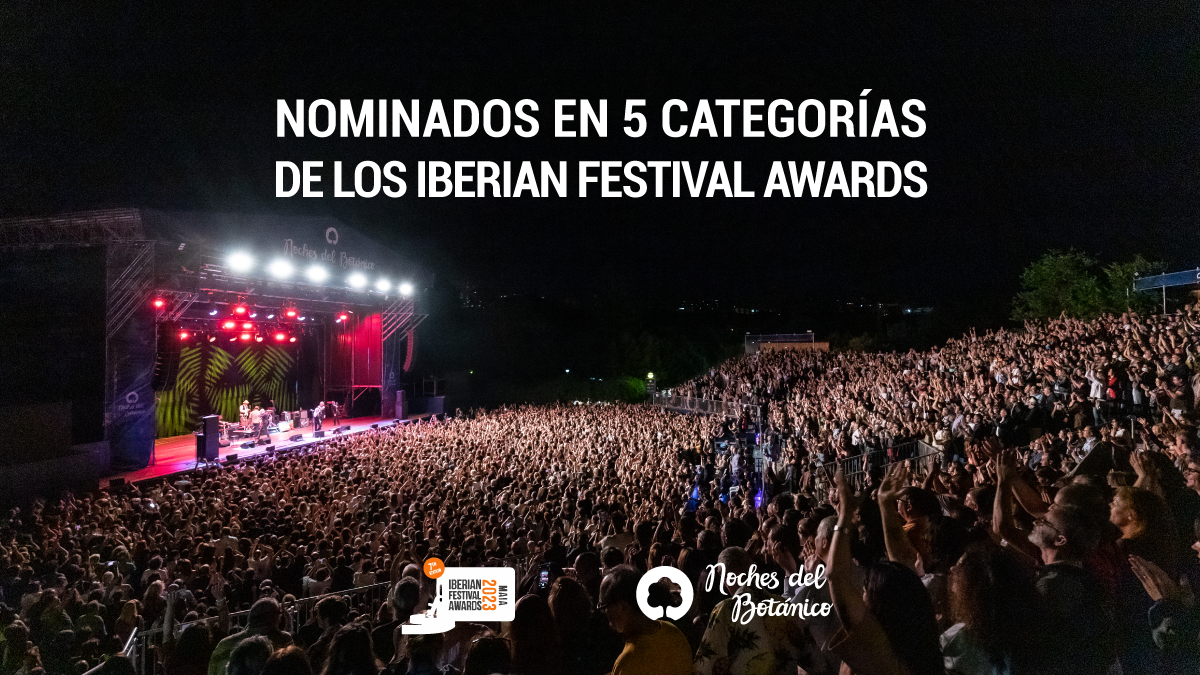