Do you want to be informed about the latest news, offers and discounts of the festival?
THANK YOU! We have received your data correctly
Oops! Something's not right...
News 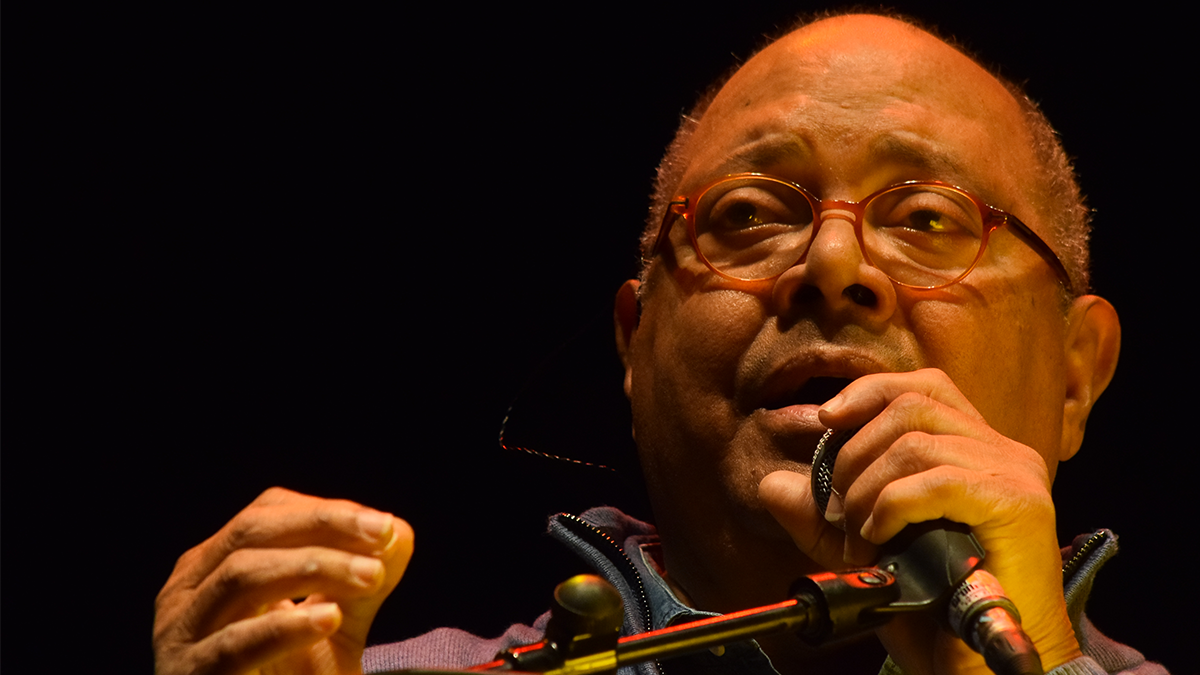 Photo:
Pablo Milanés during his performance at Noches del Botánico 2017.

Today, on the day of Santa Cecilia (patron saint of music), singer-songwriter Pablo Milanés has left us. The great exponent of Cuban trova departs at the age of 77, leaving behind an unsurpassable artistic legacy with more than 40 albums released and hundreds of collaborations with the most transcendent artists of popular culture. His lyrics, his unrepeatable voice and his compositions, together with his way of facing Cuba's social and political reality, have made him a worldwide reference.

"If you fail me, I won't die; if I have to die, I want it to be with you" Pablo Milanés

Maybe many of you don't remember it, but Friday night, July 7, 2017, was one of those nights when the cold wanted to stop by and say hello at the Royal Botanical Garden of the Complutense University. Good thing it was Pablo Milanés who was on the stage of our little oasis and quickly tucked us in with the melodies of his recognizable 'Yolanda', 'La Libertad' or 'Yo no te pido', among many other classics.

The Cuban performed at Noches del Botánico in trio format with a show full of emotion, memories and great verses that are already part of the great artistic heritage of our days. Surely from up there his brightness continues to reach the darkness of other things. 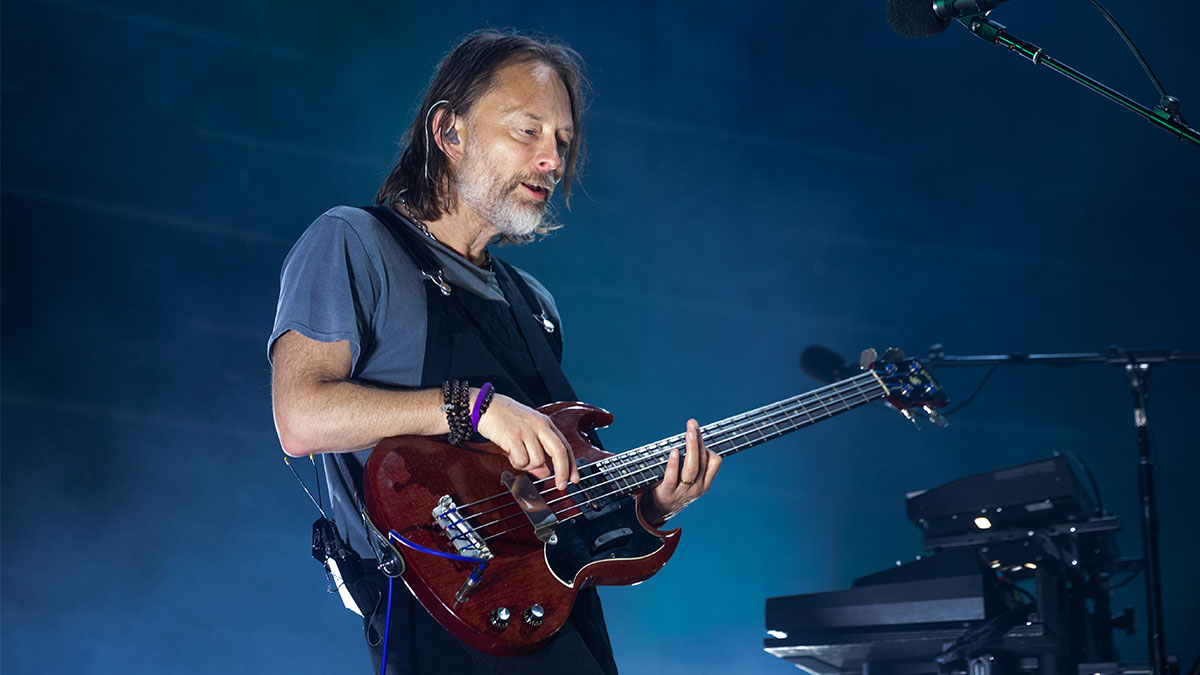 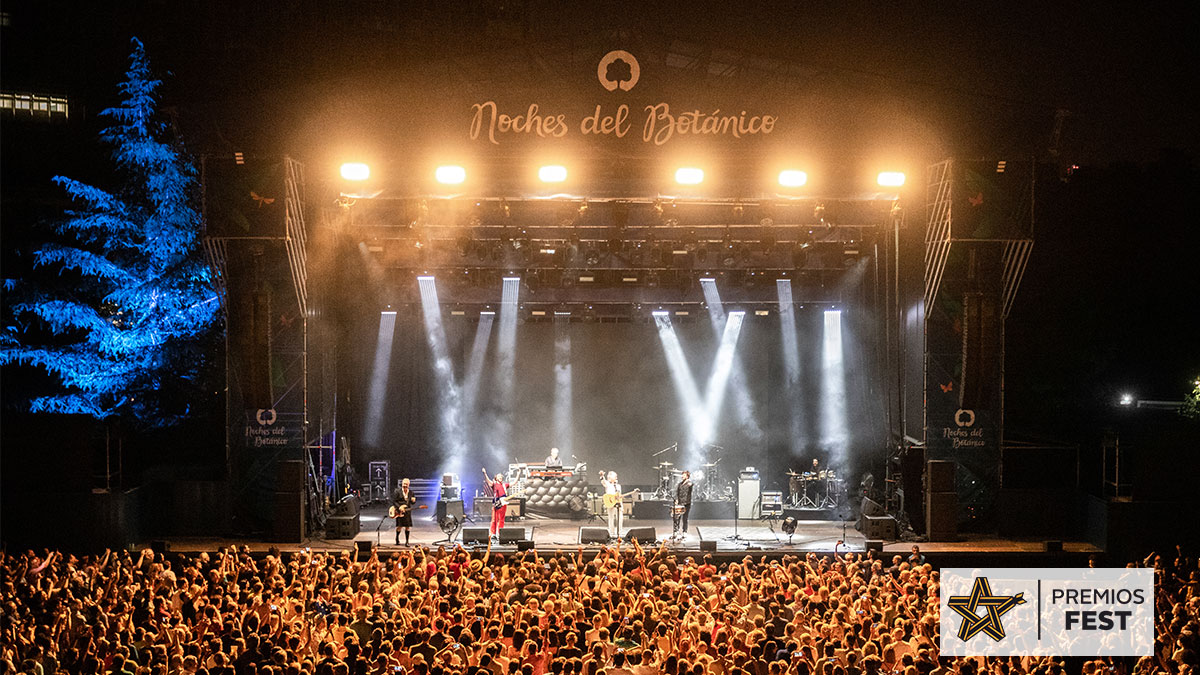 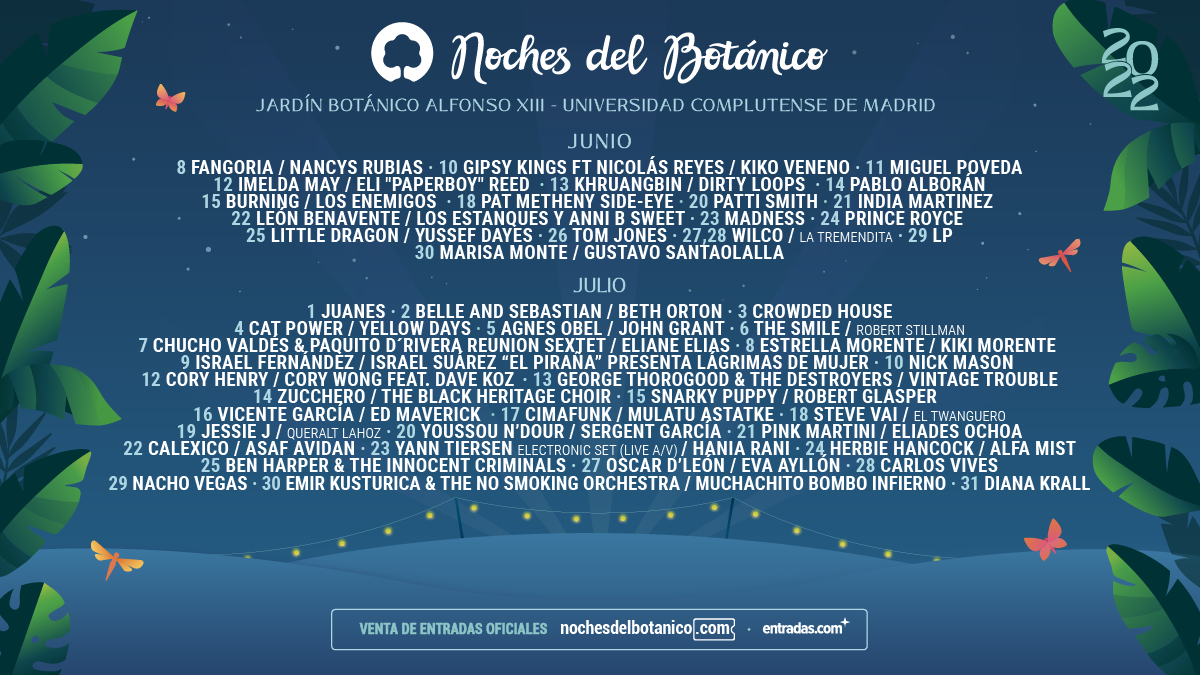